Sacanrom Royal Palace is located between Grand Palace and Wat Batchapradit. The palace is a 2-story brick building designed by Henry Alabaster, an advisor to the King Rama V. The building was constructed in 1866, thereafter its completion, it housed many foreign royalties and was converted to become the main office for Ministry of foreign affair until the year 1922. Presently, it is the Museum of the Ministry of Foreign Affairs and Saranrem Park. This building was built over 100 years; hence the structure and materials deteriorated overtime. Stonehenge’s objective is to renovate and restore to its previous grandeur where the major renovation focuses upon the foundation, structural framing, facade
and the construction of the new building blending to the classical architecture.

The process started from the demolition of the initial 4-storey building at the east wing, in parallel, surveying and design of the new buildings. Afterwards, we initially proposed an installation of “Under pin” 6 meters long into the foundation of the original structure by using a small crane to hammer it down. However, this approach was not possible as the building height is not high enough attributable to the old building regulations. As a result, the piles were divided into 3 sections, 2 meters each and welded together after the installation. Sheet pile and
supporting columns were installed underground to prevent soil slide which could cause serious damage to the structure. Lastly, steel I-Beams laid on both sides of the pile, where this steel piles were fixed into the side of the wall and welded together to strengthen the beam. The most challenging in terms of structural engineering for this project was the construction of the basement floor. The main issue was the close proximity to the old buildings as well as the need to control humidity. This requires careful planning in order not to affect the original structure which is built over 140 years ago.

After the structure completed, we found the floor to be significantly uneven with the height difference between the north and south side came to approximately 20cm apart. This poses a problem for the construction of the cornice on the facade. As a solution, the cornice must be meticulously adjusted to appear straight and connected. As for the walls, all concrete walls had to be clean and dehumidify. The deteriorate bricks were removed and replaced with custom made bricks identical to previous. Lastly, cement tiles, grooving and pattern tiles in the middle court were customized to the original pattern. After 11 vears of renovation. the Saranram Palace became a 2-storev building. 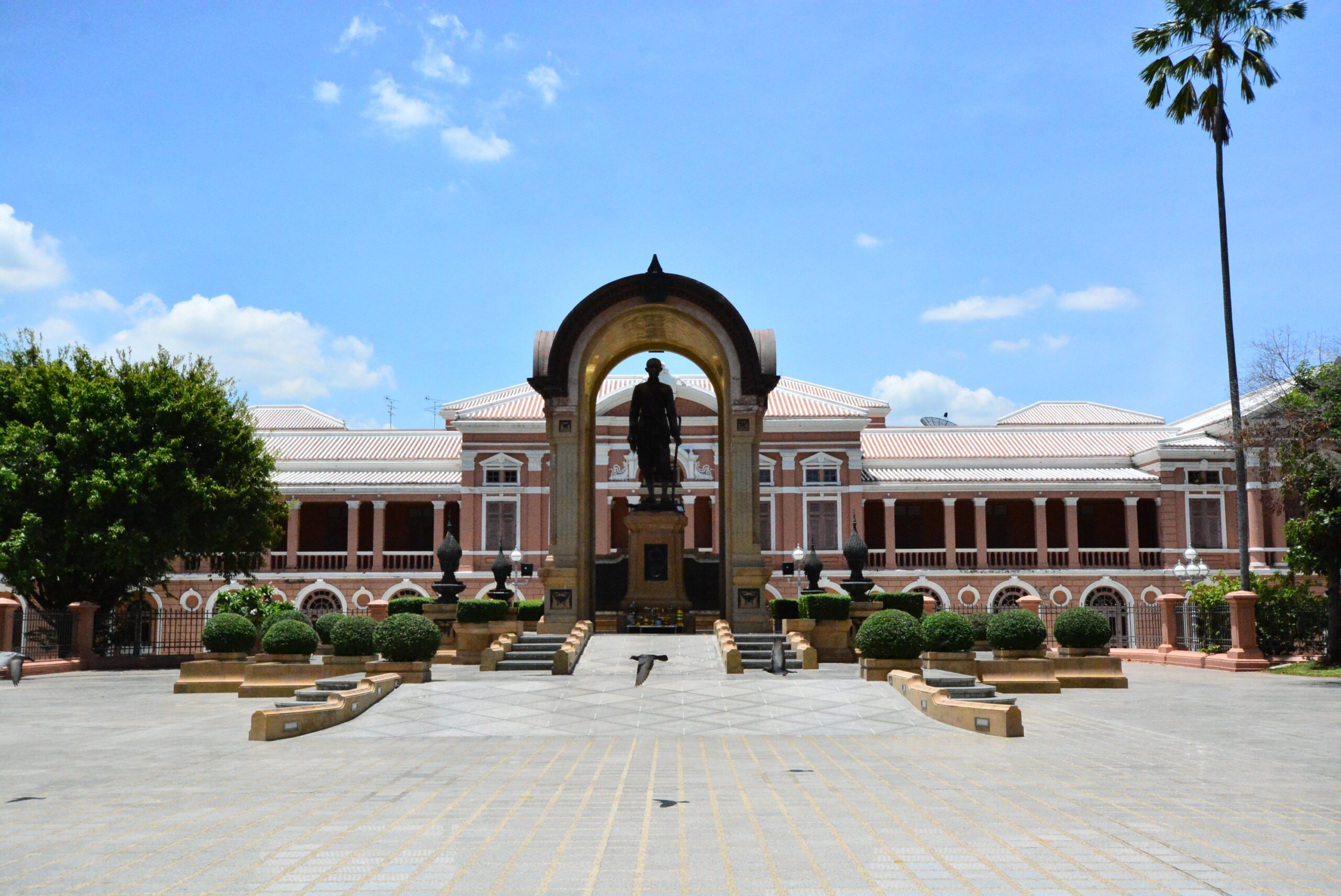 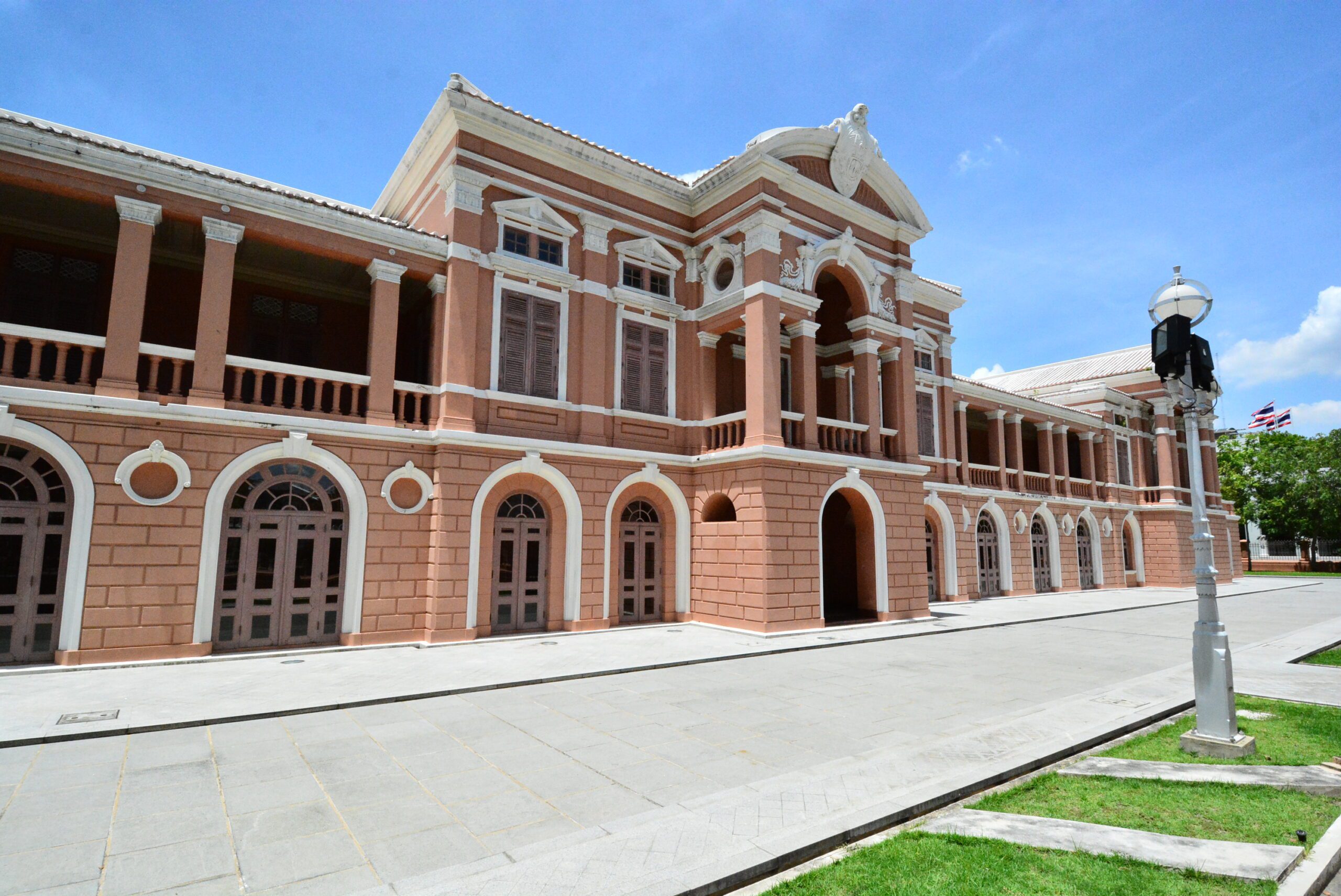 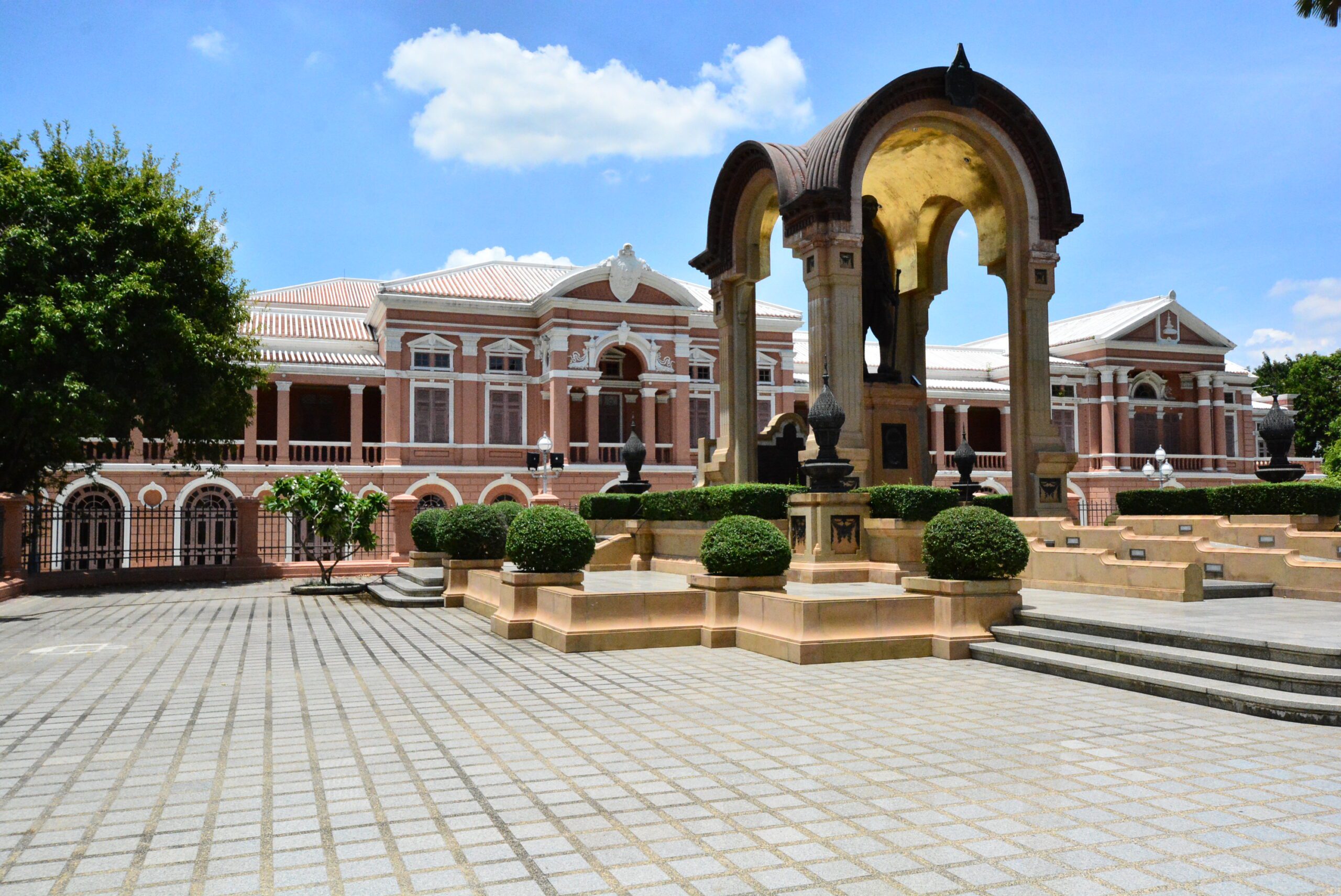