Museum Siam is a discovery museum that is located at Sanam Chai road in Bangkok, Thailand. This neoclassical house was completed with a grand wooden staircase was an official building for the Ministry of Commerce from 1920 to 2007. It was later on moved to a new location and the original building was converted into the Museum. The museum was created to educate Thais on the history of Thailand, and their relationships with neighboring countries. It is divided into 3 main parts namely, Suvarnabhumi, Siam, and Thailand. Each zone was refurbished to accompany a different theme with each room reflecting the history and cultures of Thailand.

As mentioned above, the conversion from the ministry house to a museum require structural alteration. The majority of the building foundation were replaced with spread footing and the rest reinforced concrete. Load bearing walls and wooden roof structure replaced the existing structure with the intention of retaining most of the existing building elements. Another layer of flooring and walls were installed to provide more freedom showcasing historical facts and relics in each room.

Furthermore, the wooden floor in the middle of “Building Exhibition” room were replaced with a transparent glass in order to display the initial curved concrete structure installed underground. This implementation took place to prevent exposing the structure moisture which may lead to structural compromise. In additional, the newly added glass elevator was installed to show the exposed structural finishes that clearly separate the original element and the new entity.

The existing finishes on the façade and interior wall were scrubbed and plastered over with cement; painted over using the same color to retain its originality. In additional, some of the interior walls were maintain in its original state to display the artifacts and layers of finishes that were developed over decades.

In the past, all the condensing units were mounted on the wall to connect to all the AC units inside. Hence the façade of the original building was obscured by many condensing units. STH instigate the use of a centralize A/C system that can distribute cooling through the entire building using a conceal supply air unit. In this way, the original façade design will be able to fully reveal the historical architectural aspect.
After a year-long renovation, the Ministry of Commerce reopened the building to the public under the name Museum Siam. Through modern engineering techniques and professional construction management, Museum Siam became one of the most visited museums in Bangkok. 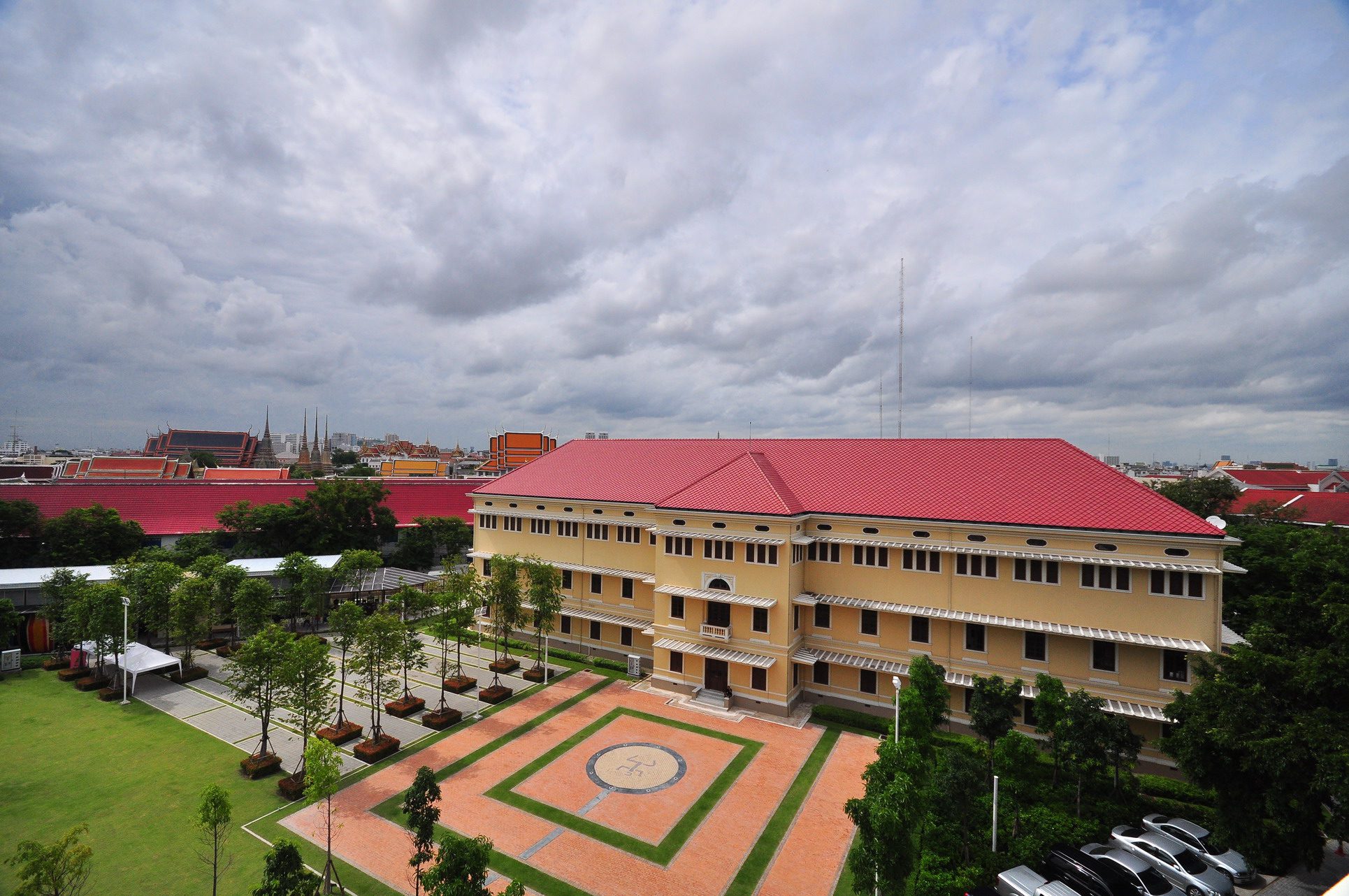 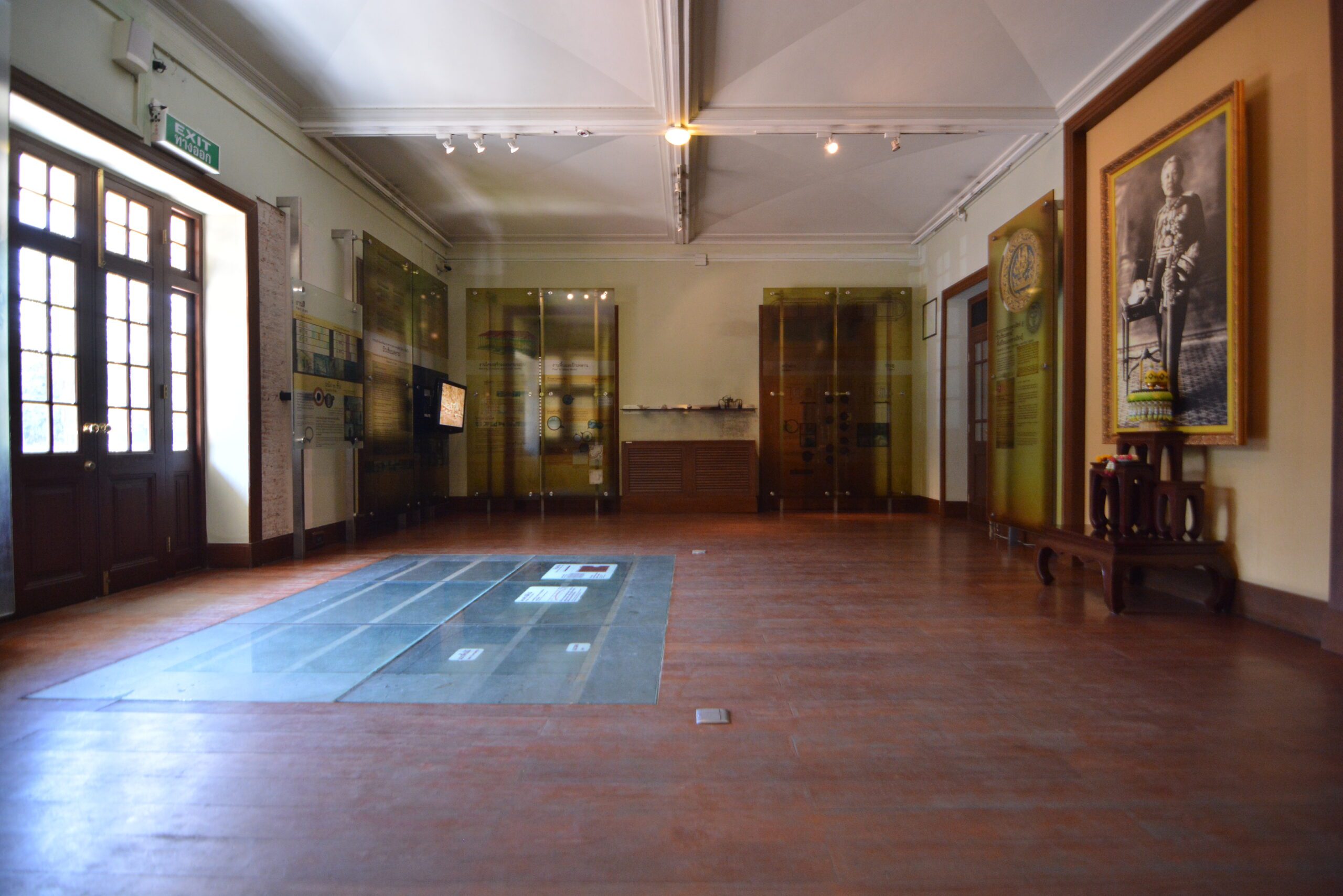 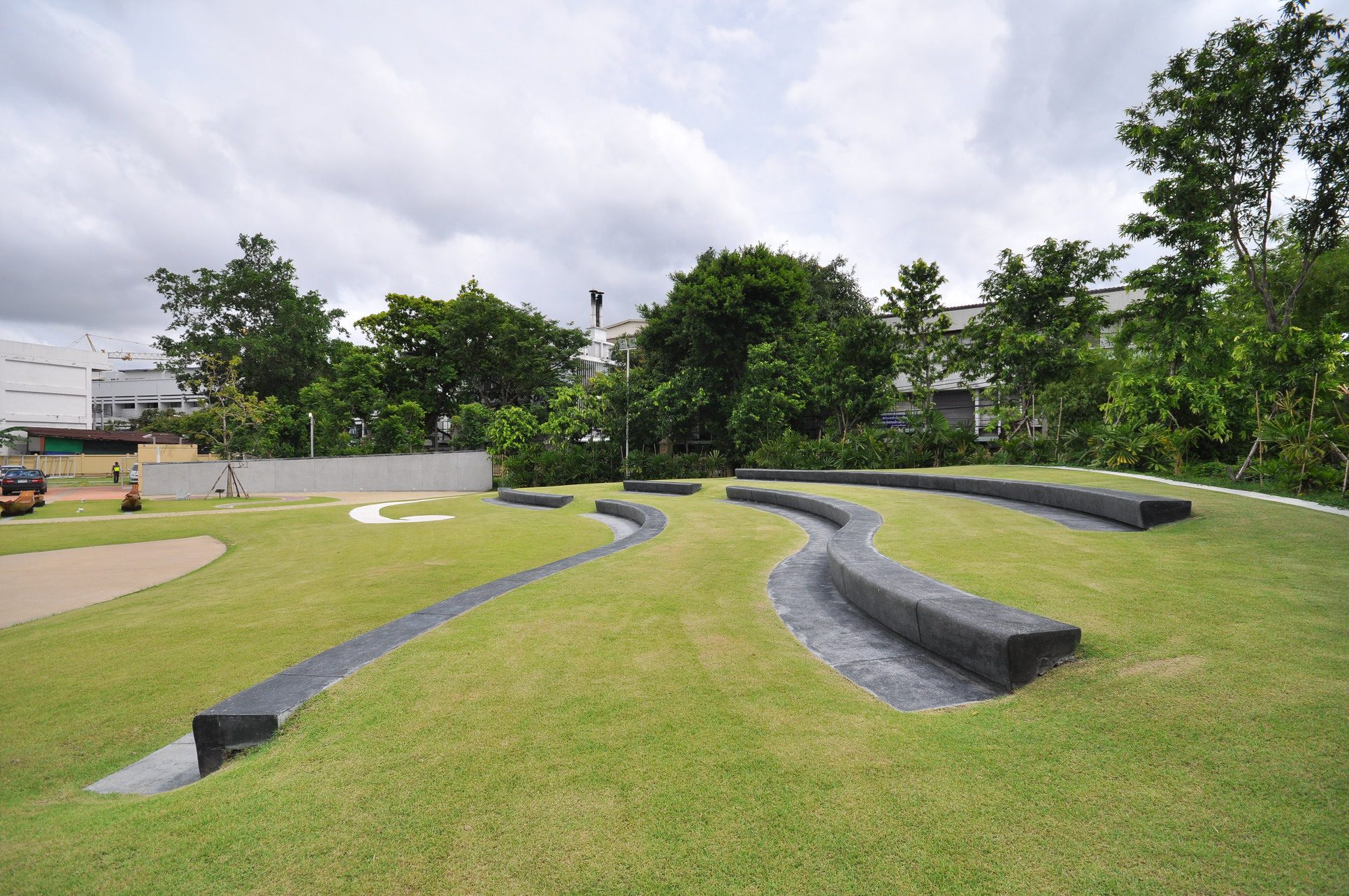 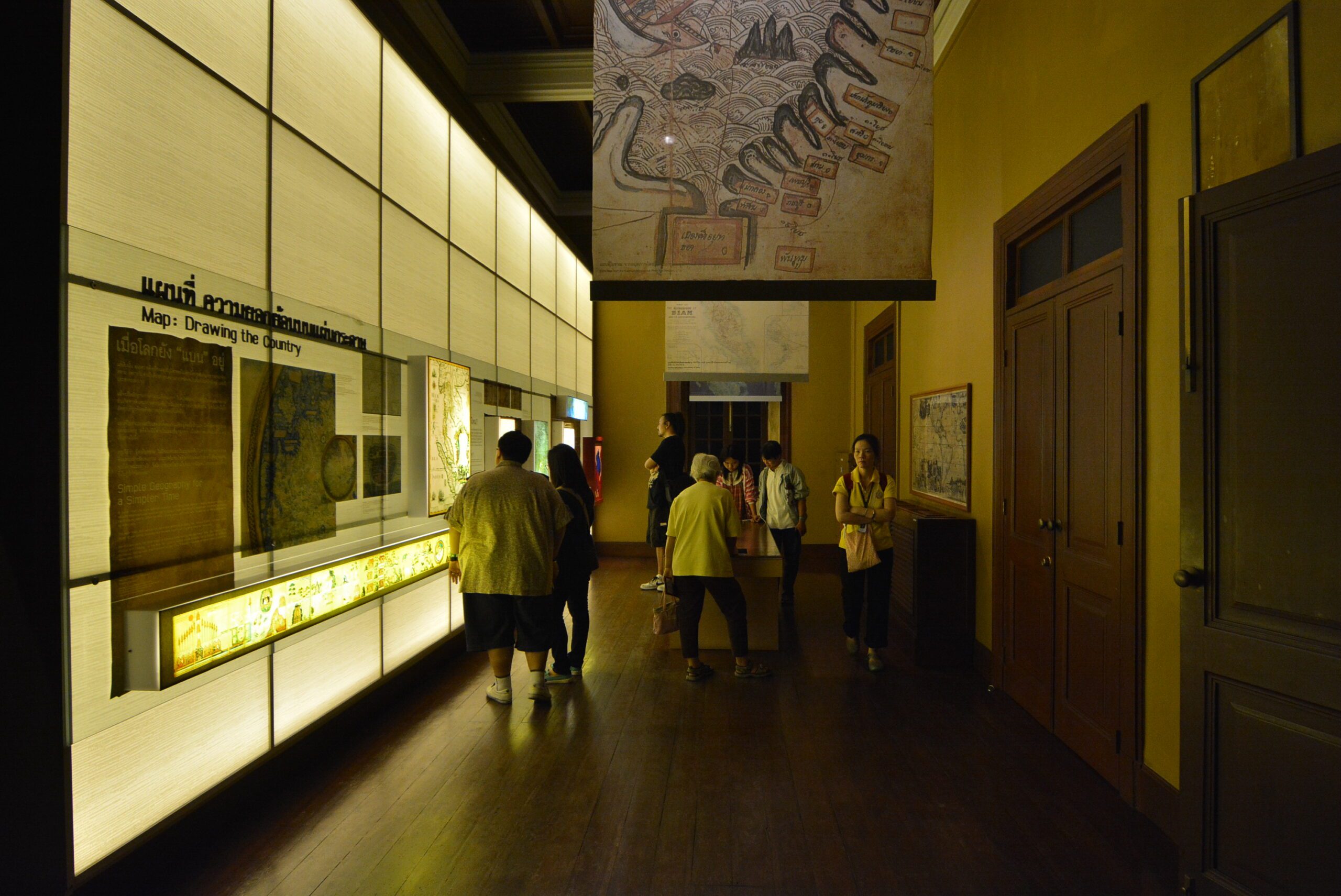 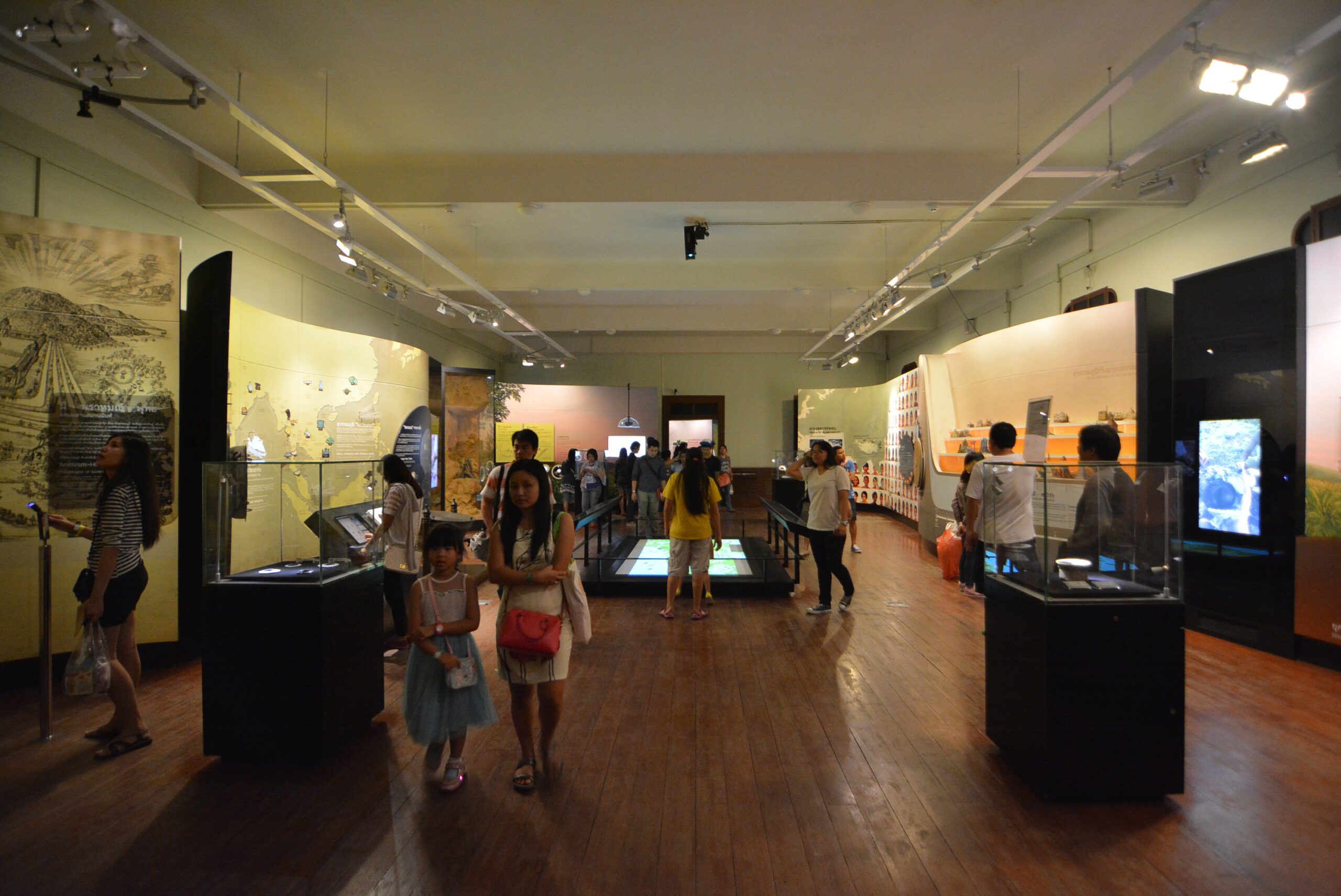