THE HOUSE ON SATHORN was built in 1889 and belonged to Lord Sathorn Rajayukta, a businessman responsible for building the Sathorn Canal. He eventually fell on financial crisis and had to relinquish the property, from whence it became a luxury resort, the Hotel Royal, in 1920. Further on, the hotel declined, and the beautiful house became the home of the Embassy of the Soviet Union, and then the Russian Federation Embassy from 1948-1999.

The Neo-classical mansion sat vacant after this, until the W launched into the ambitious project to restore it in the year 2000. This was no easy feat as a protected historic building, the House on Sathorn came under the auspices of the Department of Fine Arts, and their approval was required during all stages of renovation. The major renovation focuses on dismantling, utilization, and restoration of the original building. We also aim to improve the building by strengthening the original structure and construct a new structure for variety of uses.

The renovation started by replacing the building foundation with a low-pressure grout to strengthen the foundation, so it would be more durable for the future and to make the building more load bearing. Wooden floors were reinforced by installing steel and wooden beams and in some area using reinforced concrete. Most materials in the room were modified and removed but some of the building materials, marble floor, ceiling, and significant element are preserved. For the reinforcement of the structure, steel was installed into initial wooden frame in the flooring as well as the roof to prevent shaking. Lastly, reinforced retaining walls installed in the courtyard to be able to accommodate 3 original trees (ต้นมะหวาด, ต้นข่อย, ต้นไทร) required by the Department of Fine Arts.

After 15 years of extensive renovations, the mansion reopened as a restaurant and entertainment venue for the W Bangkok, known as “The House on Sathorn”. It was built as part of the development of the Sathorn Square office tower and the W Bangkok hotel, which now flank the mansion on each side. This was achieved by implementing modern engineering technique and thorough knowledge of the architecture which makes House on Sathorn one of the busiest venues in Thailand. 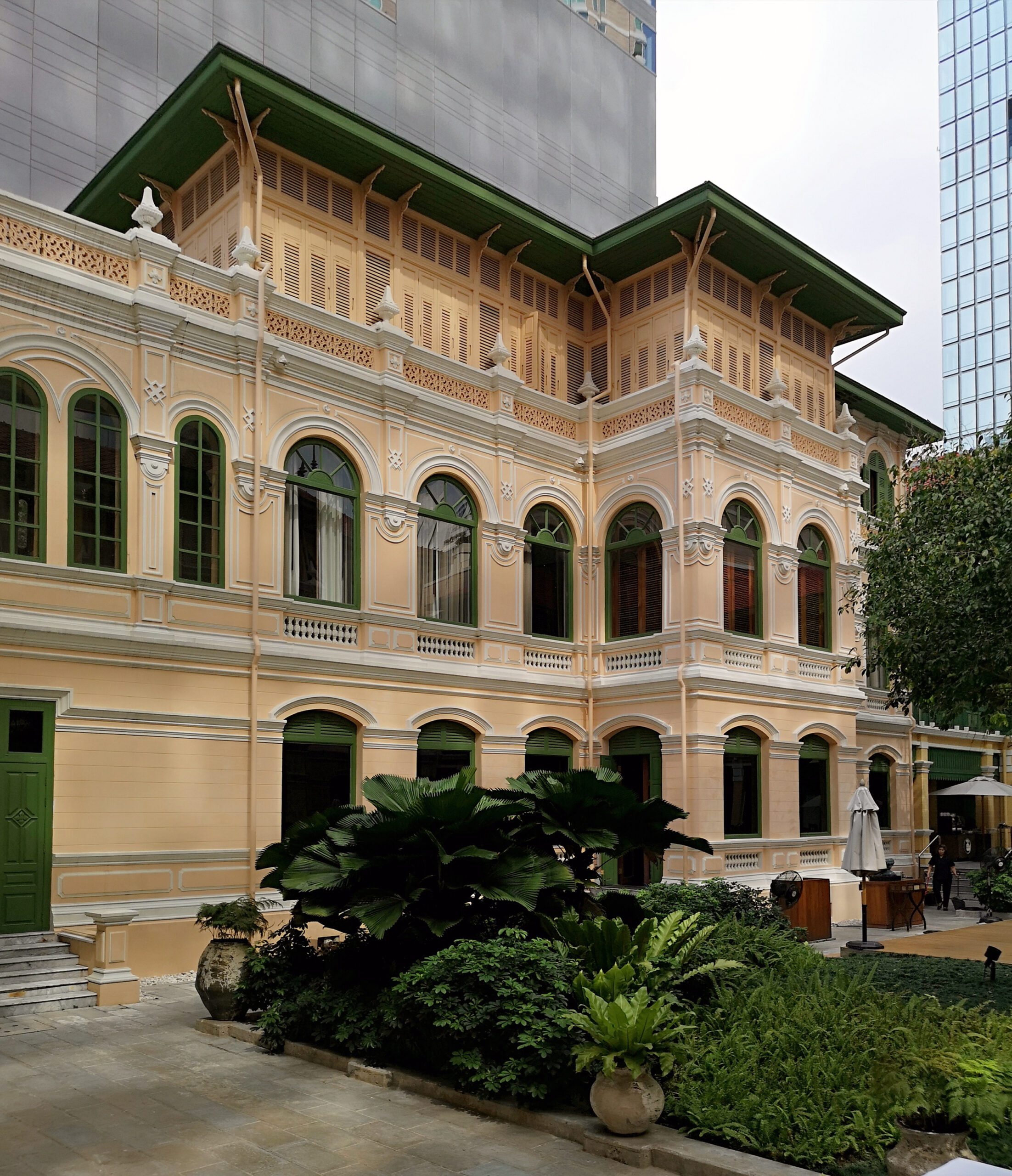 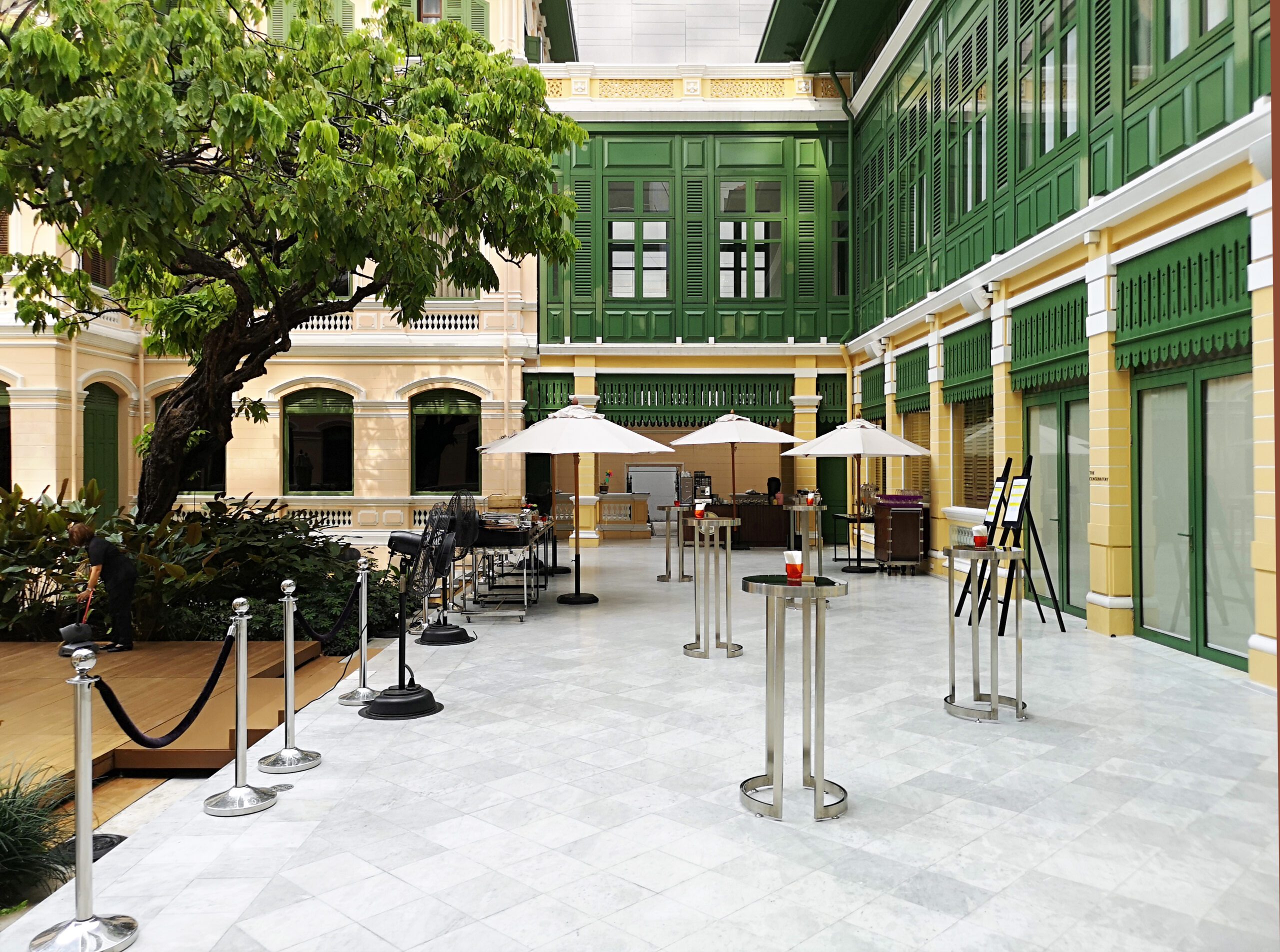 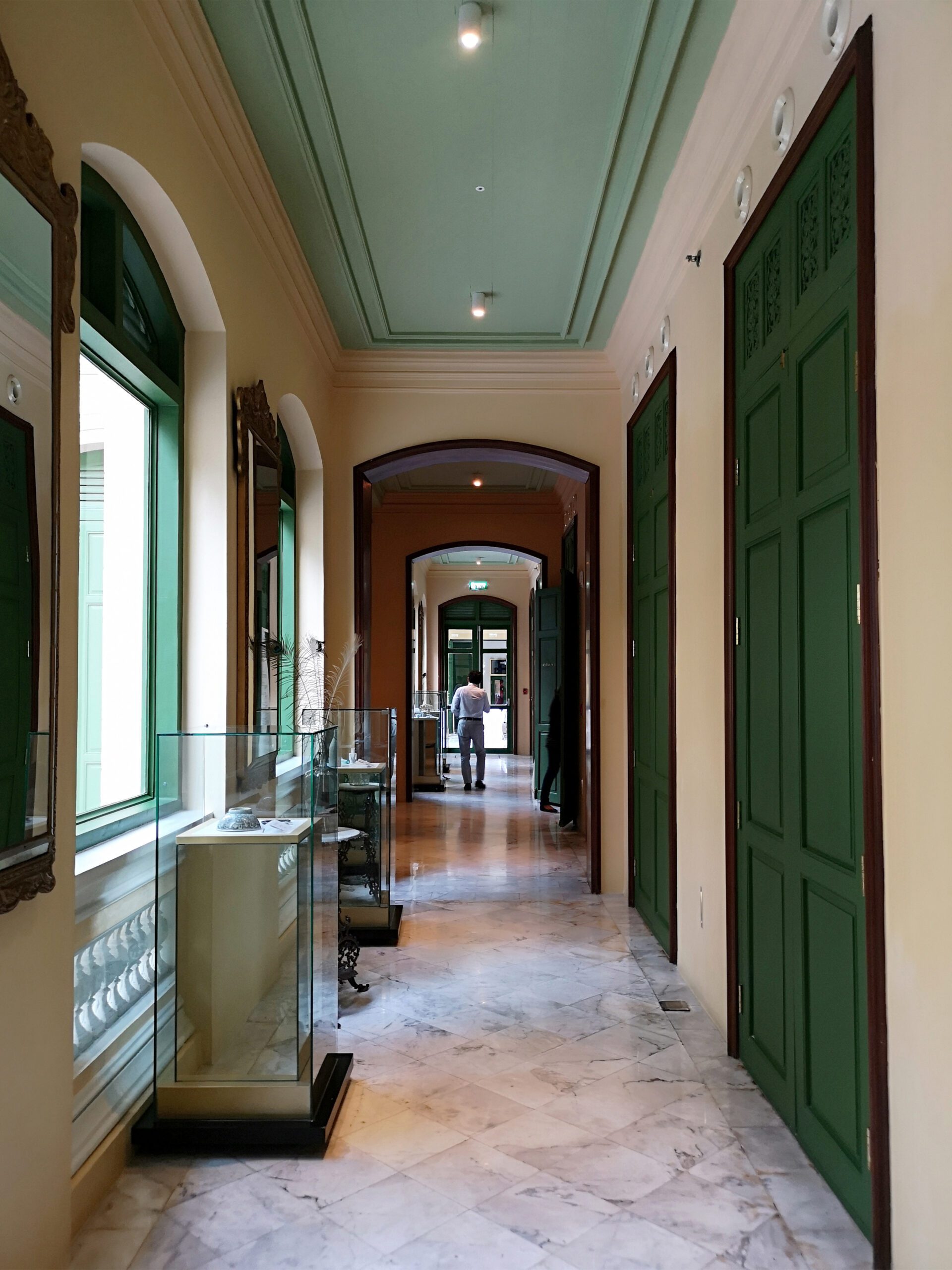 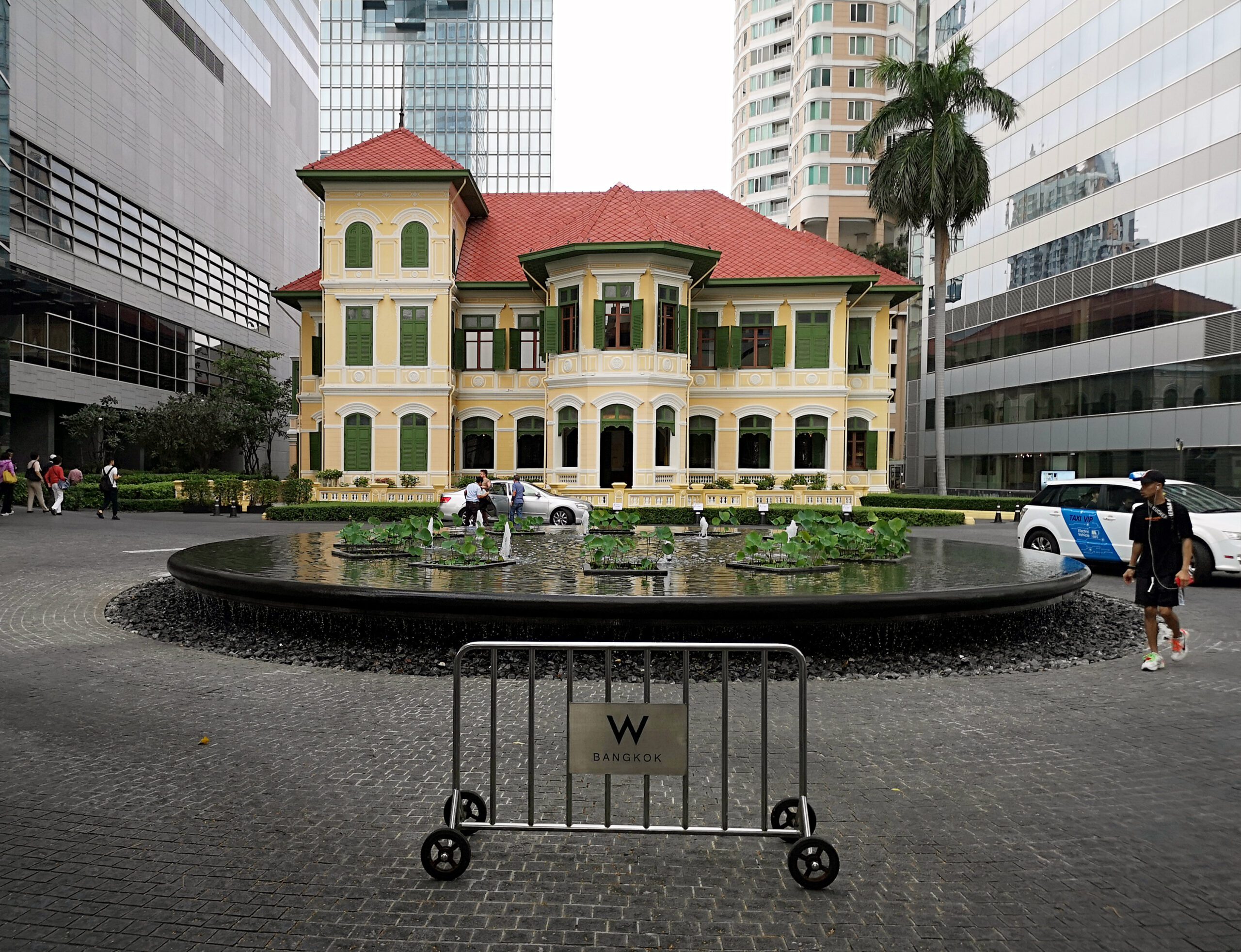 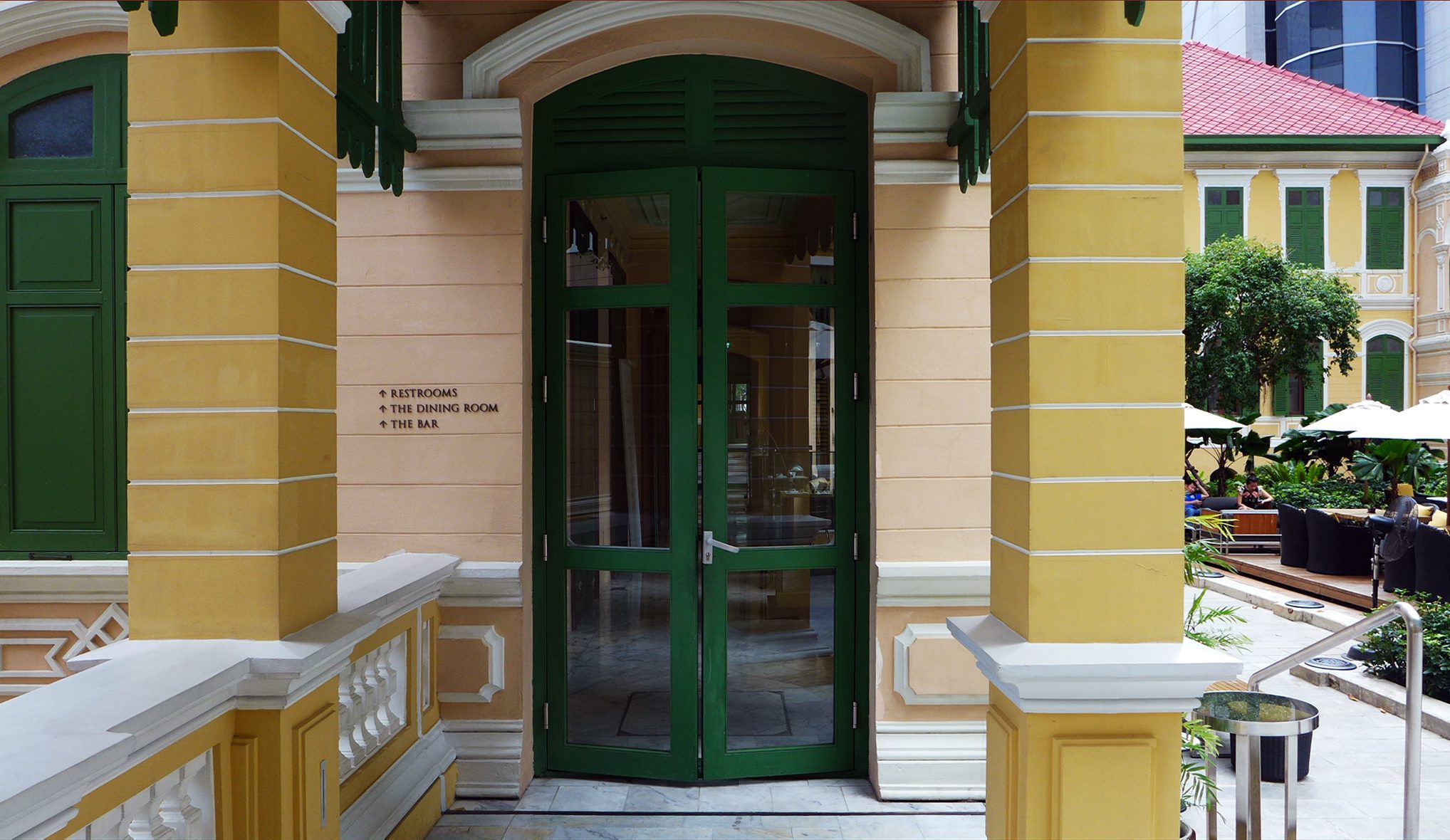 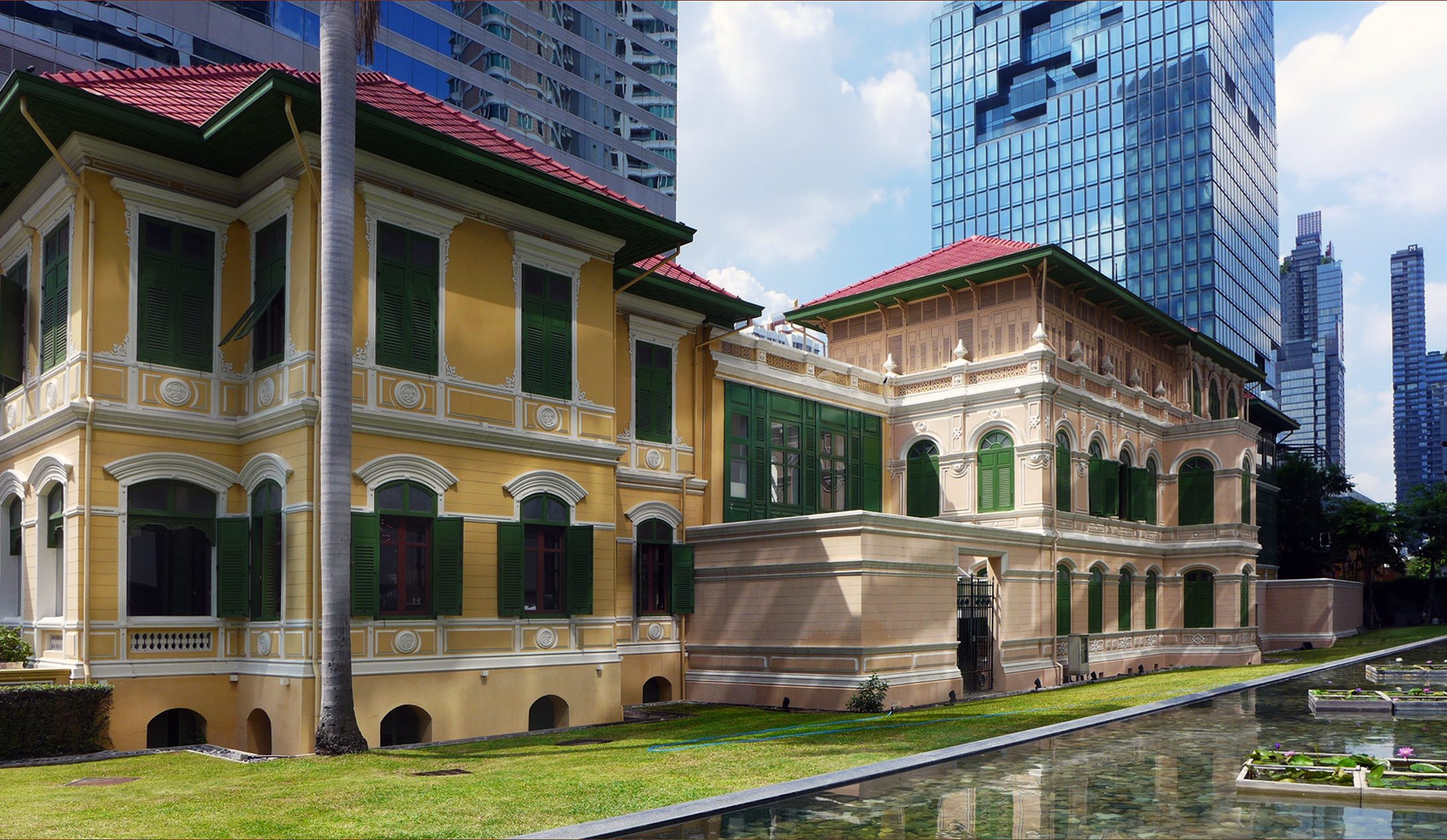